The Spirit of Weed Everyone is seeking answers and each person looks for them in different places.

I have a young friend whom I recently talked to about weed. The conversation came up after the world-famous runner Sha’Carri Richardson got suspended from the Tokyo Olympic games due to testing positive for marijuana.

My friend thinks weed should be legalized due to it helping one perceive things better. In other words, people think clearer as they become calmer when smoking weed. Of course, he’s talking from personal experience.

I was impressed that he had given it some thought. I wasn’t though happy he was using weed to calm himself when things got difficult. It is no wonder many are becoming so attached to its use.

Looking for answers and just needing to calm oneself is a natural thing to want to do. It is just where you go for it that could be the problem.

The only safe place to seek answers and peace is from God. Young ones, I ask that you seek God for answers and the peace you surely need. He will lead you to perfect peace and to truth. Visit to get blog posts, and sign up for updates and special offers!

END_OF_DOCUMENT_TOKEN_TO_BE_REPLACED What’s the point? If you got the slight joke here, then I’m getting better at telling them. In any case, this is no laughing matter.

END_OF_DOCUMENT_TOKEN_TO_BE_REPLACED The Kindness and Love of God Our Savior

A mixture of kindness and love now that’s what I call sweet. Sweet tasting, sweet smelling and a soothing to the soul is what communing with our God is like.

END_OF_DOCUMENT_TOKEN_TO_BE_REPLACED 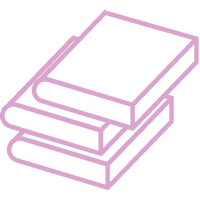 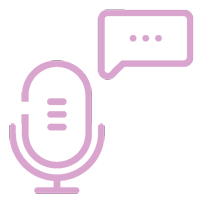 Listen to My Podcast